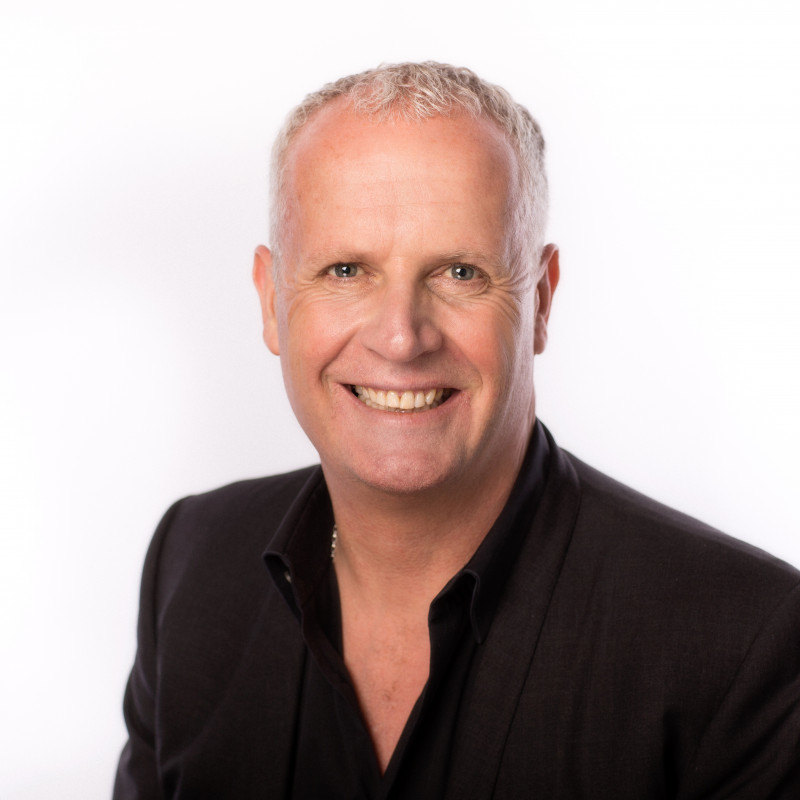 I had always had trouble shaving because I have sensitive skin and the razor would leave my face itchy and bleeding. One day my girlfriend suggested that I put some bath oil on my skin before shaving to see if would make a difference. It felt fantastic, so when I was made redundant from my job with an events company, I decided to create a shaving oil that would solve the problem of razor burn for other people too. I bought a selection of exotic and essential oils from an aromatherapy shop and mixed them together to create a shaving oil and filled 10,000 bottles by hand. Then I cold-called the owner of Harrods and persuaded him to stock my product.

I started the business with £17,500 borrowed from two friends and my parents and a £10,000 loan through the government’s loan guarantee scheme. I financed the growth of the business through invoice discounting, and between 2009-12 we raised £1 million from our customers through a Shaving Bond, which was paid back in full.

Deciding to enter the razor market with our Azor (2008) and Hyperglide (2014) razors and compete against the global brand Gillette despite us only being a small company. I wanted to, and did, bring genuine competition into the razor market but I perhaps bit off more than I could chew. It took over a disproportionate amount of focus in the business and trying to deliver on something that ultimately didn’t quite get over the line took a lot out of me personally; I stepped down as CEO in 2014 but remain a director and the largest shareholder. Silver lining: We did sell patents we owned for a lot of money a few years later.

What has been the impact of the pandemic on your business?

It has had quite a big effect - sales were about 30% down at one point but they are now coming back up. Men have been shaving a lot less during lockdowns – they all got smellier and hairier and lazier but now their wives and partners are saying hang on a minute, you need to up your game a bit as the world opens up.

What key lesson have you learnt about setting up and growing a business?

If you are creating a product then it has got to solve a problem or provide a solution, and it needs to have a purpose. I think that is why King of Shaves is still here after all these years - because people still love our shaving oil, and they like the fact that we are now leading the way with our refillable packaging and our responsible, environmentally friendly approach.

A continuing belief in what the business is doing and why it is doing it, and the fact that our products are genuinely loved, bought and used by hundreds of millions of people.

Impossible is nothing; just do it - with purpose. 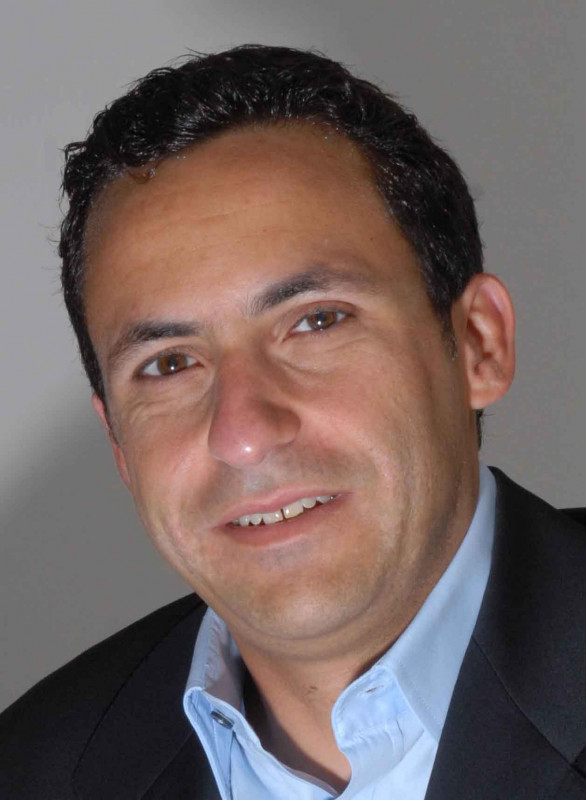 A full scale pivot into VoIP phone systems has paid off for Anthony Karibian, CEO and Founder of bOnline, which now provides VoIP telephony services to more than 7,000 small firms in the UK and won a Smaller Company of the Year category in the 2020 Growing Business Awards. 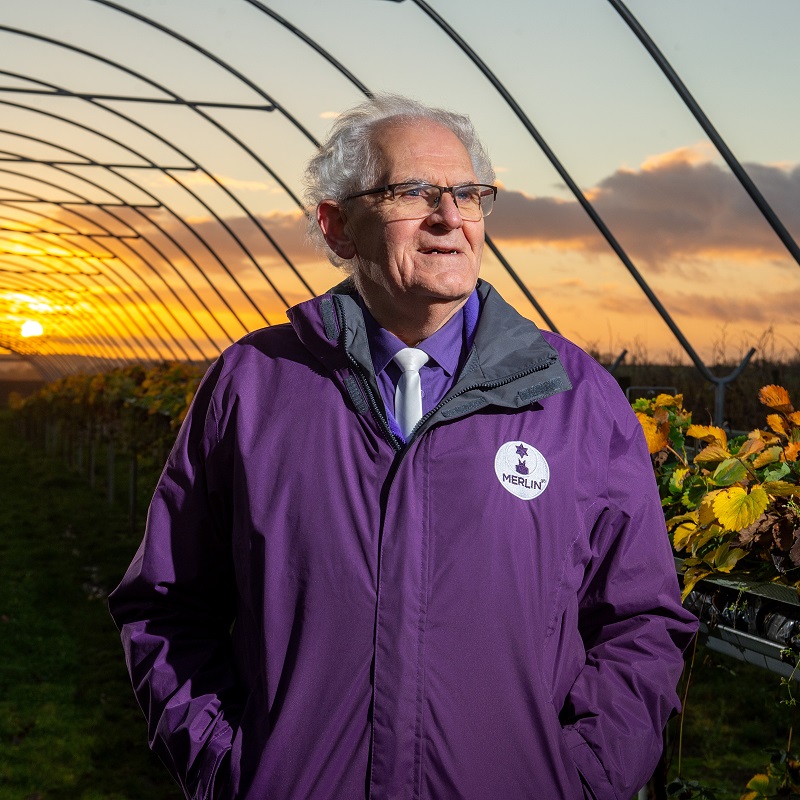 Helping British farmers to pick their fruit and spotting other new revenue streams has transformed Owen Gleadall’s ticketing software business Merlinsoft, tripling its revenues from £2 million to £6 million over the past year.