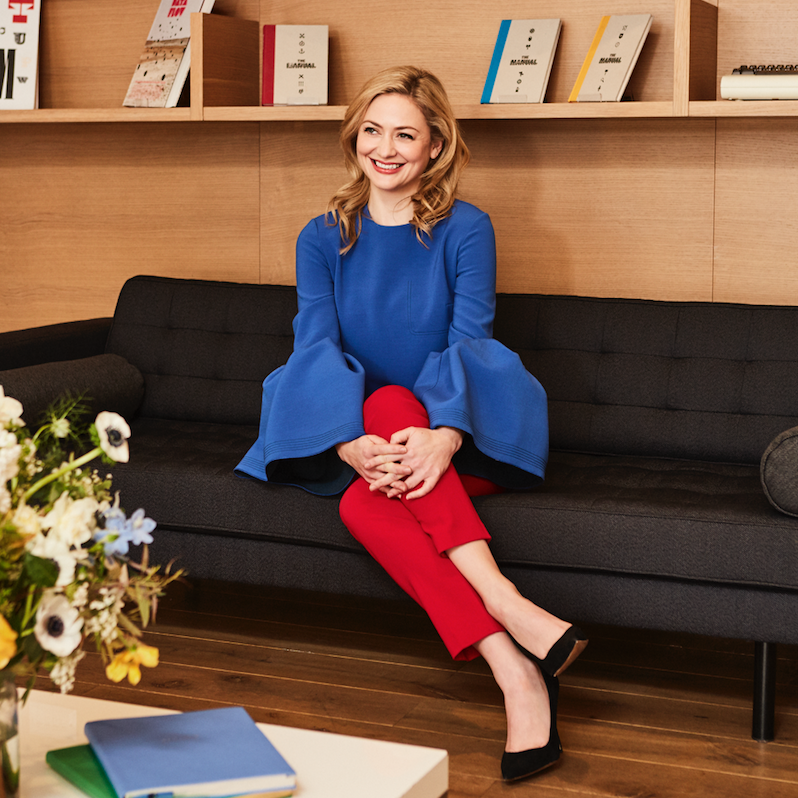 Teaching training courses during a pandemic has been a challenge but also a great opportunity to widen the business offering, as Kathryn Parsons the co-founder and co-CEO of Decoded, a technology education business based in London, explains.

Back in 2011 someone asked me if I knew how to code. I didn’t, but because I worked in digital everyone just assumed I must know. Then I asked around and realised that actually nobody really understood the technologies behind the screen. They were shrouded in mystery and jargon and a lot of fear, and there were many assumptions about who was allowed to own those skillsets. So the mission behind Decoded was to demystify the digital world and take these powerful new tools and skills and put them in people’s hands. I set up the company with a business partner Richard Peters and we started out teaching people how to “Code in a Day” at a workshop in east London. We now provide digital and data literacy to the leadership teams of global businesses such as Nike, Pepsi and HSBC, and we create Data Academies for businesses to enable them to upskill their teams in advanced analytics. To date we have worked with companies in 85 countries and taught around half a million people globally.

How did you find your first client?

The first person to take our coding workshop was a woman I used to work with in a previous job. I pretty much remember the first thousand people who came to our workshops and still bump into many of them.

For the first three years Richard and I self-financed the business with credit cards, so there was a real priority in being profitable and investing those profits into growing the business. I remember going to the Apple store and buying all these laptops – and then having to take them back the next day because we couldn’t actually afford them. But we had millions of pounds of free publicity – in the first three years we spent a total of £37 on marketing, which was me buying some T-shirts for the team. Then in 2014 Guardian Media Group Ventures invested in Decoded, taking a 15% stake to fund the global expansion of the business. It was a great feeling.

Expanding the product range from leadership training to advanced analytics qualifications. We are working with learners every day for 6-18 months to give them some of the most sought after qualifications in the global skills marketplace. It was a huge challenge for us to take on. But we believed it was needed and we wanted to be able to demonstrate the impact of data skills not only upon learners but on making business faster, stronger and better.

The adaptability of our clients has been astonishing. A small number of clients have postponed their learning programmes until next year but most have been willing to swiftly switch to remote learning. I had not expected that. The scale of ambition has also changed. In theory it is as easy to deliver a learning experience to 10,000 people as it is to 30 people. What does that mean for the future of learning? We are in the midst of that very challenge right now with one organisation. Business is very exciting but also unpredictable at the moment. The best thing to do is to keep learning and keep adapting.

What do you wish you had known from the start about setting up and growing a business?

That I would still be doing it tenyears later! It was just this idea, and it is insane that it has become my life. I feel very grateful.

What mistakes did you make?

Not starting with a business plan. It was three years before we started analysing what market we were in, how we were disrupting that and what was the plan for the business. I didn’t even know that we were in the education space. It made me realise we could have done that earlier.

Energy. I wake up every morning feeling energised. I am still so passionate about the work that we do. More so, actually - I think it is more needed than ever because of what has just happened in the world. 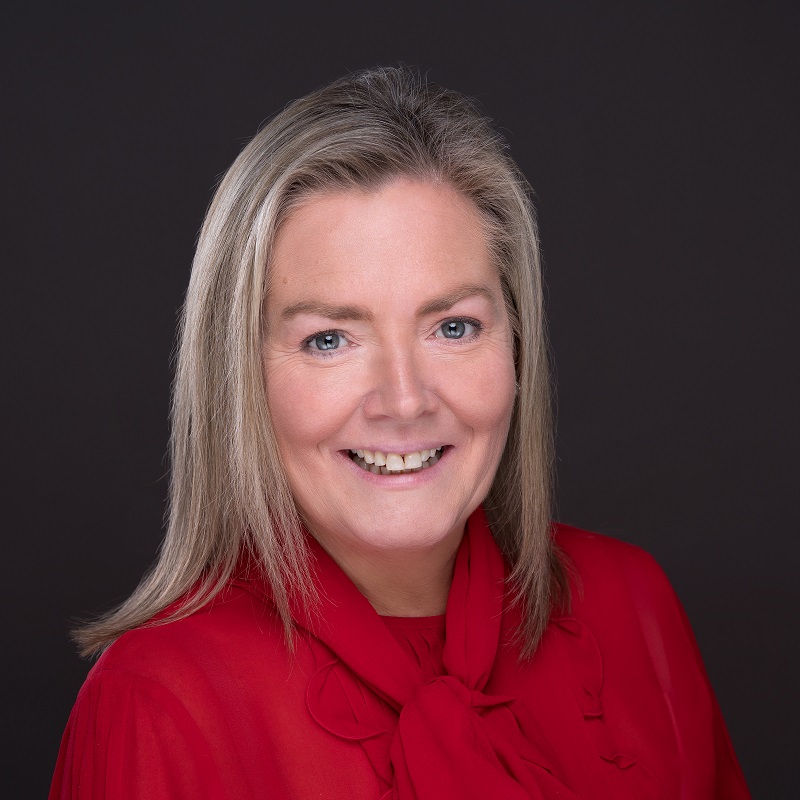 Dealing with robots and unnerving men is all in a day’s work for Jacqueline O’Donovan, who became Managing Director of her late father’s waste management company at the age of 19. The company now has a turnover of £20 million. 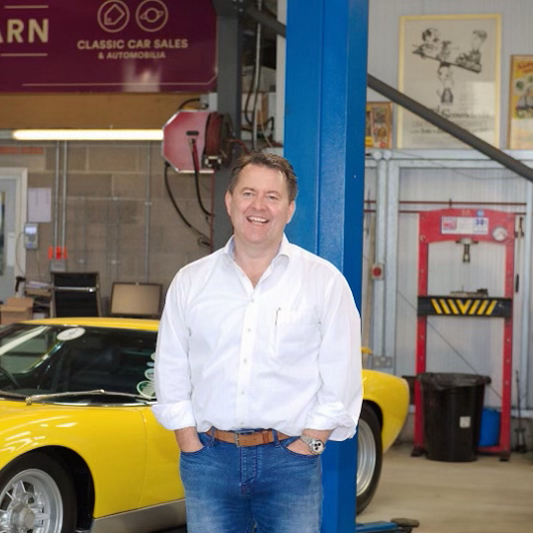 The vending machine has had to go but the challenges of the past year have left us lean and fighting fit, says Niall Holden, founder of cabling specialist VDC Trading, a £7.5 million turnover business which provides cabling equipment for concerts and live events.