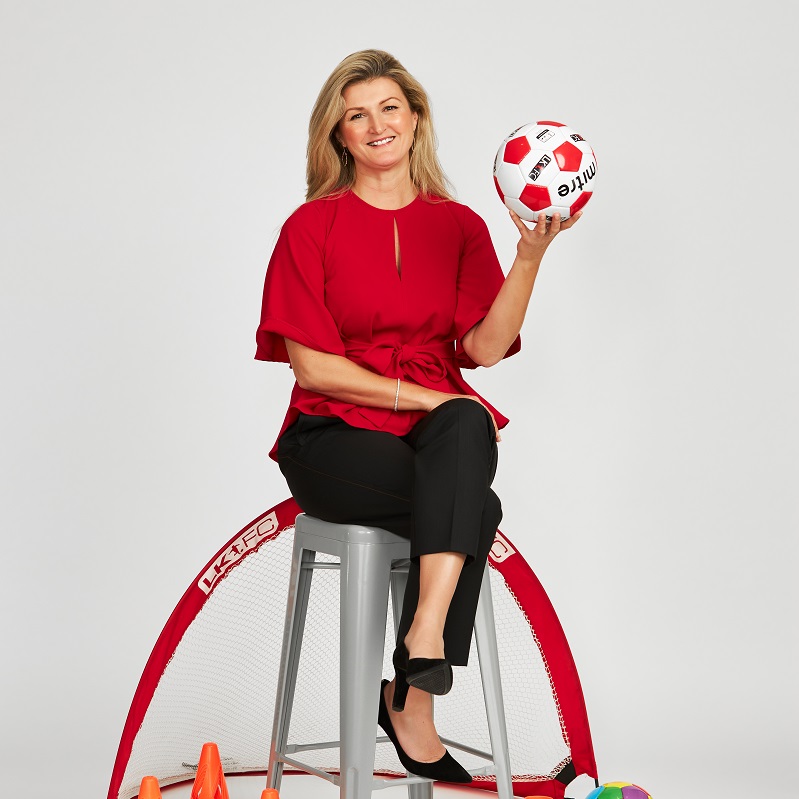 Being an eternal optimist and having a love of solving problems has clearly stood Christine Kelly in good stead. Her business Little Kickers, which runs football classes for children, has grown from a single session to having 330 franchises in 33 countries.

My son Lukas was obsessed by football and from the age of 2 wanted to spend all day, every day on Wandsworth Common kicking balls at me in goal. I could not find any football classes for children of his age so I decided to hold a pilot class for 2 to 4 year olds who loved football as much as he did. I got some flyers printed and handed them out in playgrounds and put posters up on trees. I charged £5 per child and the class was oversubscribed by four times. Afterwards I asked the parents if they would be interested in a more formal programme and they all said yes, so I set up a weekly class and the children just kept on coming. I had been working in banking before taking a career break and thought maybe I could just stay doing this instead of going back to banking.

I initially invested about £250 in getting flyers printed and renting my son’s nursery to run the pilot class. The business just grew very slowly and organically from there and I reinvested most of the revenue from running classes for the first year or so. I’ve never taken out a loan to grow the business.

How did you grow the business?

By 2004 I was running 35 classes a week all over London. I was completely snowed under trying to organise them and find new coaches and I realised I needed to find a way of expanding the business which didn’t involve me doing everything. So I researched franchising and sold the first franchise at the end of 2004.

Having an early lack of self-belief. I had no experience in football, childcare or franchising when I set the business up and I suffered from severe impostor syndrome for the first few years. But then I realised I had learned a lot about the industry and that my franchisees were happy and successful, and that I had just as much right to operate in the space as anyone else did.

We had to pause all our classes when lockdown was imposed but fortunately over the previous year we had switched our business model to monthly recurring billing rather than invoicing customers in advance for 12 week courses. As a result, our franchisees were able to put our customers memberships “on hold” rather than having to refund them. When it was safe to reopen, we just started up where we’d left off.

We took the decision not to try and run our classes online because there was a lot of great free online content already out there. Instead we engaged our customers with lots of free online content such as games, coach interviews, and free classes on You Tube, and this seemed to be appreciated.

What do you wish you had known from the start about setting up and growing a business?

That its a real rollercoaster. Some days are absolutely amazing and you feel as though everything is going right, then other days are just hell. I would love to be able to say that things level out over time but in my experience they don’t – it’s still just as much of a rollercoaster.

What mistakes did you make?

The biggest mistake was not asking experts for help. I made a couple of major errors because I didn’t really understand the mechanics of how international franchising worked. Fortunately the mistakes were in the franchisees favour but they did cause a bit of financial damage to the business.

I am an eternal optimist and typically tend to see the positive in situations and people. I love solving problems and have discovered over the years that often some of the best new ideas come from resolutions to annoying problems. I have also become very comfortable with taking calculated risks.

Expect there to be highs and lows and do not get discouraged. If you’re faced with taking a risk, think “what’s the worst that could happen?” and if you’re ok with that outcome as a worst case, go ahead and do it! 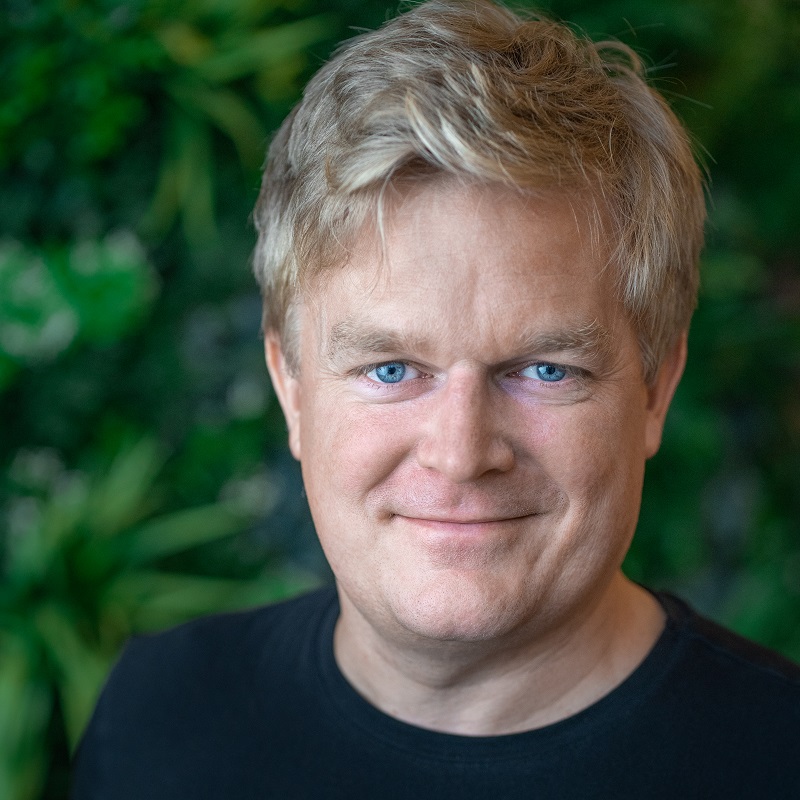 Turning a hobby into a full-time business can be a challenge but Matt Barker has managed to turn his love of photography into MPB, a hugely successful online trading platform for used photographic and video equipment which has revenues of £65 million. 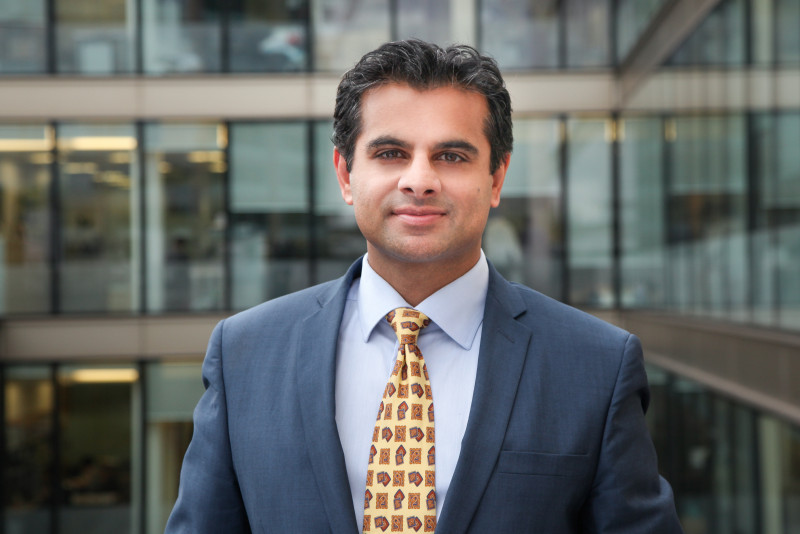 Finding a niche and creating its own way of working has been key to the success of recruitment business Templeton Recruitment, which was awarded Export Champion of the Year at the 2021 Growing Business Awards, says Founder Nadeem Ahmad.