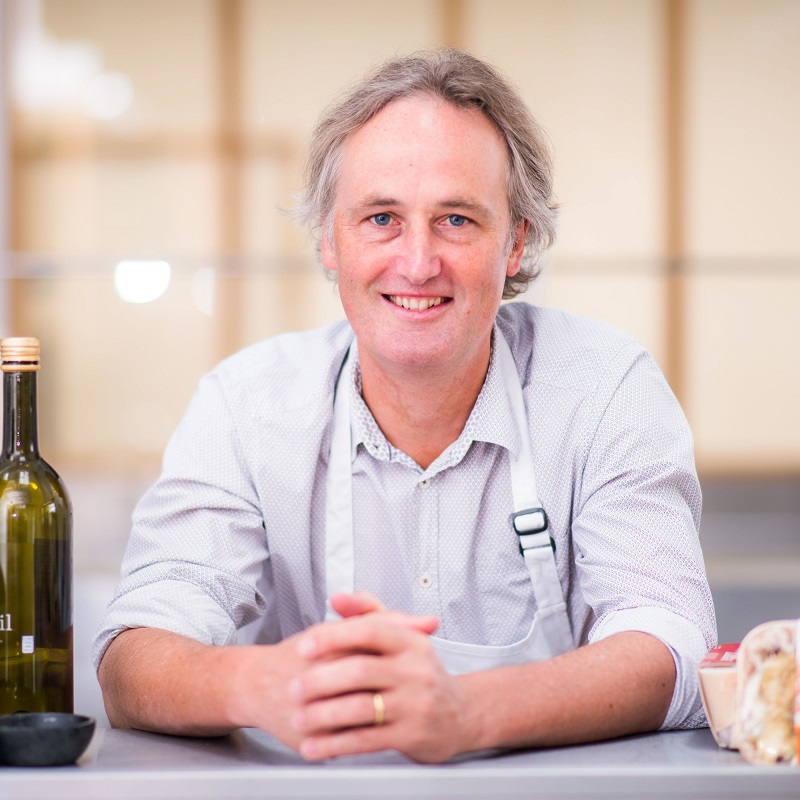 Finding something he still enjoys doing after nearly 25 years has been key to the success of Bigham’s, the high-quality prepared food business which now has a turnover of £80 million and employs 500 people, says founder Charlie Bigham.

I had a well-paid job with a management consultancy but I really wanted to start my own business so when I was 28 I gave up my job, bought a camper van and spent nine months driving overland to India with my girlfriend to find inspiration. We were eating food in local markets along the way and I suddenly realised that my business should be about food and preparing the ingredients to be cooked quickly, because that is what everybody does around the world. If you go into a market in Turkey or Morocco, there will be somebody with a stall and a bunch of fresh ingredients – you sit down in front of them and they just toss them in a pan and it’s ready. I realised that convenience doesn’t have to mean putting something in a microwave and pressing a button; it can mean quick fresh food.

I decided to start making fresh food kits for people to cook themselves at home so when I got back to the UK I sold the camper van to buy a computer and started experimenting in the kitchen. I began creating complete meal kits but after talking to customers I realised they didn’t want to pay a premium for the vegetables that came with it, so I switched from making meal kits to doing marinaded meat or fish plus a sauce, because those are the bits that people don’t want to do themselves. Waitrose said they would be interested in stocking my food kits and we have continued to supply them ever since.

I started the business with £20,000 of personal savings and then just kept on reinvesting all the money we made back into the business. We also borrowed a bit from the bank. We have never had any external investors.

Finding brilliant people to work in the business and then getting everyone excited and facing the same direction. That has been the most challenging part but also the most rewarding. Ultimately it’s all about the people.

It has been very tough for the team because we have been at work every day and that hasn’t always been easy, especially when people are ill and concerned about friends and family. We have been busier than we have ever been – in the last 12 months our sales have grown by 30% which is twice our normal rate, against a backdrop which is a long way from normal. Everyone has had to work very hard and be very adaptable and I am hugely grateful and impressed with my team.

What key lesson have you learnt about setting up and growing a business?

Do something you enjoy because then you will do it well. We are coming up for our 25th anniversary and I still love doing this as much as I did the day I started - in fact maybe more, because I am learning interesting new stuff every day.

Thinking that I could persuade people to buy stock made from pig trotters in supermarkets. The great chef Fergus Henderson and I had a few drinks together and we thought it was a brilliant idea. It wasn’t. We had a lot of fun developing it and called it Trotter Gear but when it went on sale not many people bought it and we had to give up on it.

Persistence and just sticking at it.

That the right time is now - just do it. 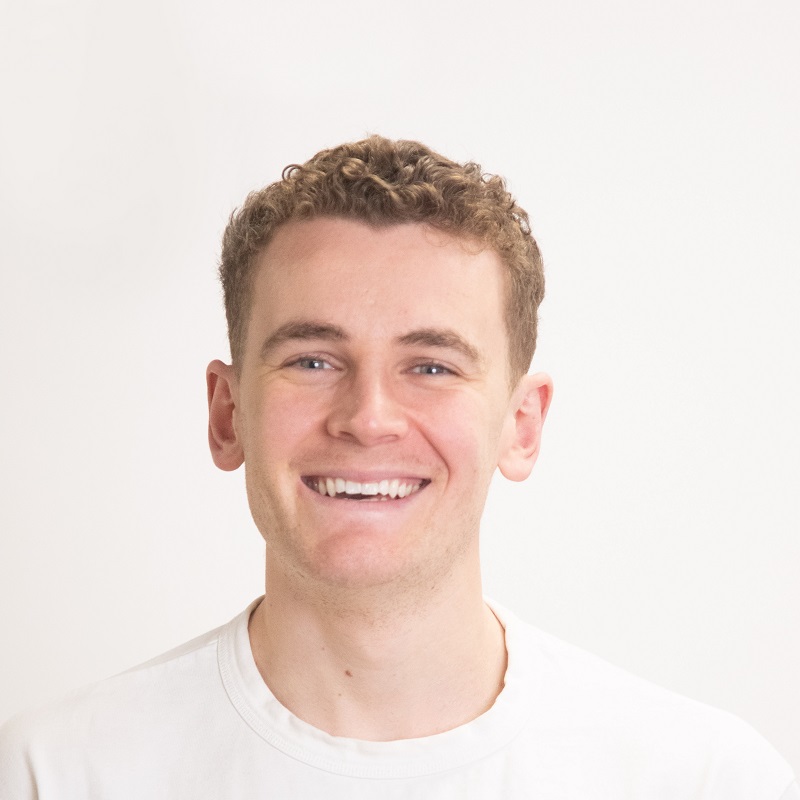 The pandemic inspired ice cream business Pan-n-Ice to pivot into a completely new market and it is now reaping the benefits, says Founder Henry Milroy. The London-based business now has 50 employees and £1.5 million turnover. 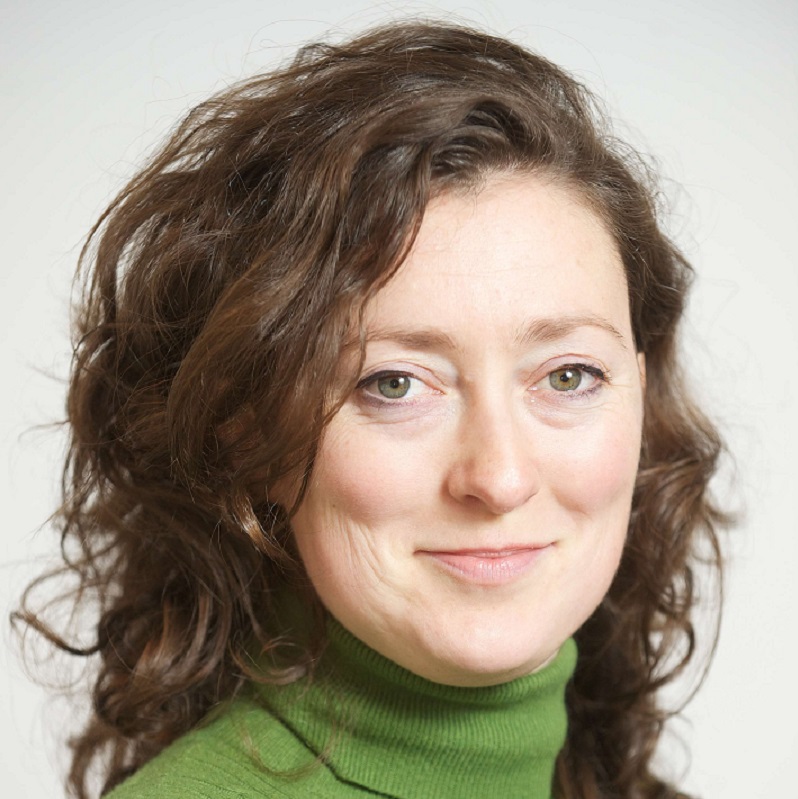 Edinburgh-based firm Vegware is making a positive difference one spoon at a time by making disposable food containers and cutlery out of plant-based compostable packaging rather than plastic. Environmental and Communications Director Lucy Frankel explains why.